Galtür is located in the heart of the Silvretta group, surrounded by countless three-thousand metre mountains. This, the highest lying ski area in Tyrol’s Paznaun region, inspires skiers, snowboarders and cross-country skiers with its high level of snow-assuredness from the start of December, right through to the end of April. The superb pistes, slopes and snow parks are famous far beyond Austria.

The ski area of Galtür in Tyrol has sported a new look since winter 2007/08. It was then that Silvapark, which is the only park of its kind in Europe, was re-designed. Fantastic ski pistes for Alpine skiers and race snowboarders, thrilling parks for freestyle snowboarders and freeskiers, optimum slopes and tours for cross-country skiers and ski tourers, along with an expansive area for children makes skiing in Galtür in the Tyrol Alps an unforgettable experience.

Enjoy lots of fun while on extra special winter adventures with night-time skiing; out in the traditional inns & mountain restaurants and also an inimitable party atmosphere during some Après-Ski.

The ski area of Galtür in the Tyrol Alps is well-known for its unique charm. The Galtür people have consciously opted against mass tourism, creating a ski area in the Alps which is natural and family-friendly. Silvapark is also in keeping with this concept. Ski pistes, snow parks, areas for children, slopes and ski tours have been divided into six sectors. Particular value is placed upon the natural surroundings and the mountains and in retaining their natural splendour. 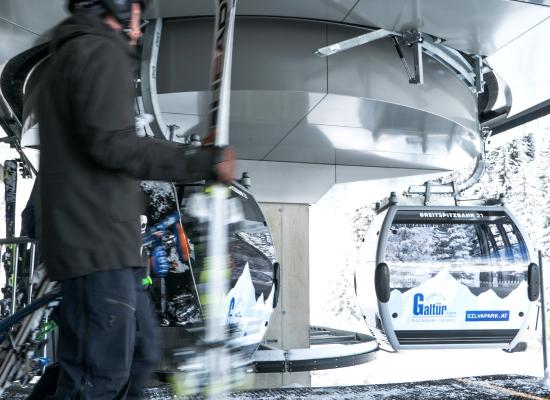 238 kilometres of very well prepared pistes and 45 state-of-the-art cable cars and lifts – unlimited fun skiing and snow-assuredness from November until the start of May.

Whether it‘s boarding or skiing, jumps in Fun Parks or freeriding in the powder snow away from the pistes – those of you who just can’t get enough, can quite simply do more. In the land of milk and honey for those with an appetite for the winter, a holiday in Tyrol means more than “just“ skiing. State-of-the-art chair lifts and even a cable car which has double-stack cabins take everyone where they want to go. From the beginner’s terrain which has wide ski pistes, through to challenging steep slopes, everything is on offer. Speedy, in comfort and almost without any waiting around – thanks to facilities which are equipped with state-of-the-art technology. 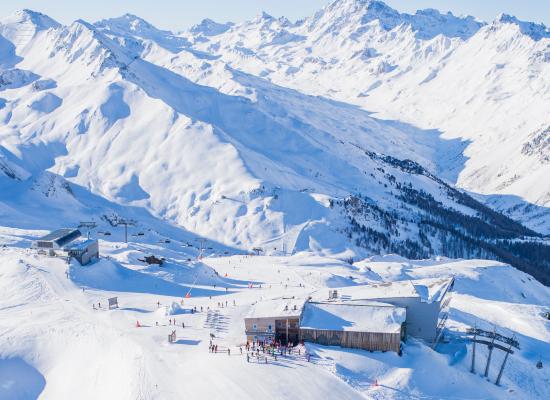